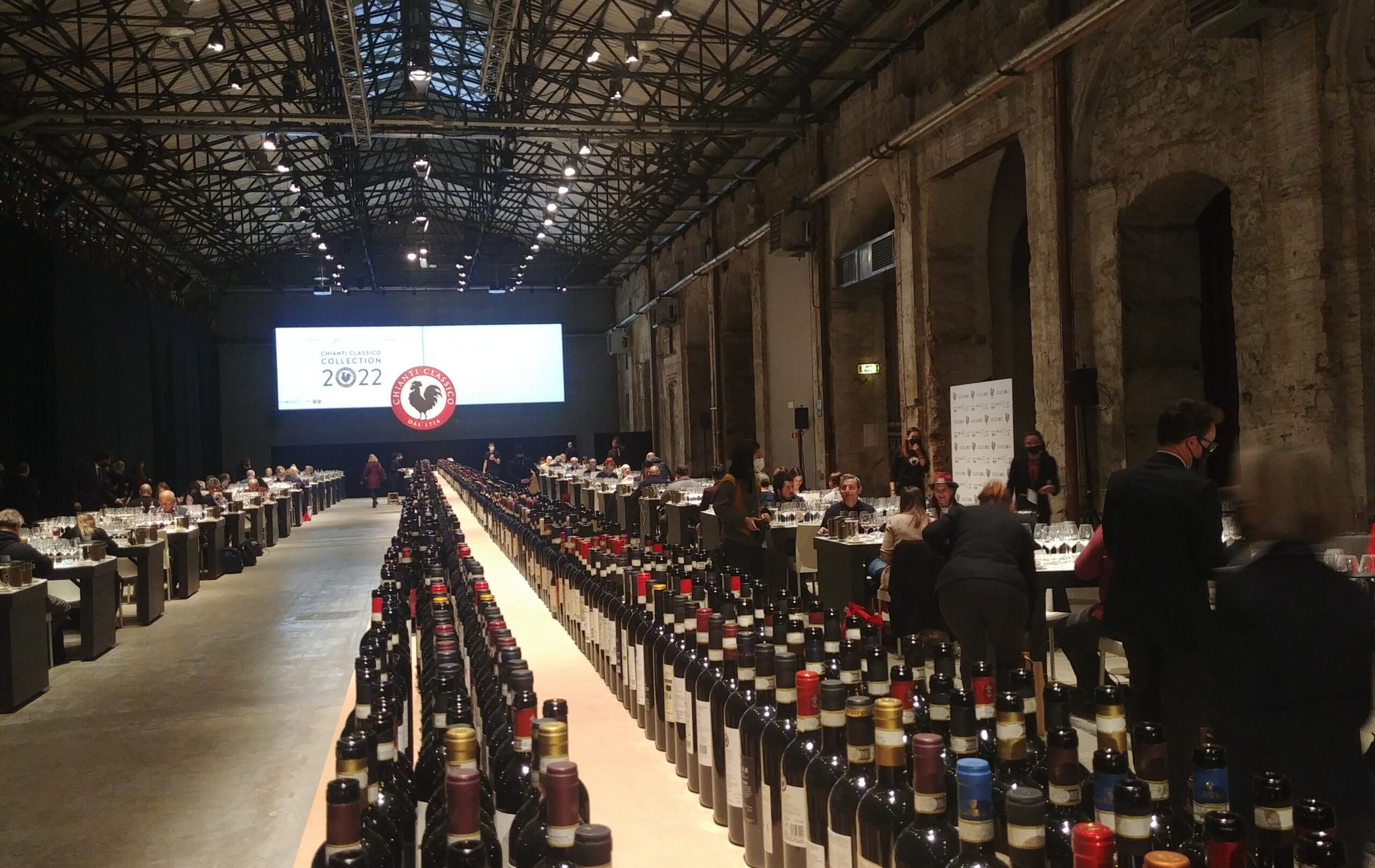 In 2022 the Chianti Classico Collection tasting turned back to its historical place – in Stazione Leopolda with its magnificent “alcostrada” (see photo above). One of the oldest Italian wine production areas (the name “Chianti” first appeared in 1398 in an official document) covers now around 70 000 ha of vineyards and unites 485 winegrowers & winemakers under the Consortium, 342 of which release their wines under their own label. The vineyards occupy the hilly area between Florence & Siena. The whole territory of the municipalities of Castellina in Chianti, Gaiole in Chianti, Greve in Chianti, Radda in Chianti as well as part of the municipalities of Barberino Tavarnelle, Castelnuovo Berardenga, Poggibonsi & San Casciano in Val di Pesa form the territory of Chianti Classico D.O.C.G. The set of production rules (disciplinare) is for the most part more strict than the regular Chianti (for example, white varietals have been banned several years ago) and there’s an additional category, also recently introduced (11 years ago) – the Gran Selezione. The latter stands for wines exclusively produced with one’s own grapes and are subject to a more extended obligatory aging before release (total of 30 months, 3 of which – in bottle). Three new rules will be introduced for the last category in the nearest future (they are all voted by the Consortium members’ Assembly):

The UGA was actually the “main subject” of this year’s tasting. Even if initially they will be valid only for GS, all the wines presented already carried the name of the UGA as an indication of the provenance of the grapes the wine was made with. The UGA roughly correspond to the municipalities with 3 additional subzones, thus it makes a total of 11 UGA. Here’s the map of the approved UGA:

A total of 176 producers participated in CCC 2022 presenting 444 wines. Of which I tasted 120 in two days. Most of the wines were from the three last vintages (2018-2019-2020) but there were some surprises from vintages going back to 2012 (like one of my favorites, see below). Here are the brief characteristics of the 4 last vintages:

A regular year with temperature indexes falling in the norm, enough rain in spring that permitted to create a water reserve to support the vines during the usually dry summer. Only a short period of lower than the norm temperatures after Easter lead to a irregular beginning of the vegetation season. In September the day temperatures were relatively high but the night ones were lower than usual, that permitted a perfect maturation of the grapes. Sangiovese harvest started around September 30th.

Also a regular year that didn’t see any climatic “surprises”, unlike other regions of Italy. There was a 10% reduction in the grape production due mainly to the low night temperatures in the beginning of April. This was the year with sharply reduced commercial trips or other wine events, thus the winegrowers spent much more time in the vineyard and this helped even more to obtain grapes of extraordinary quality, says Giovanni Manetti, president of the Consortium.

Though considered a record hot year in other parts of Italy & Europe, in Chianti Classico it’s said to be once again a regular year. The start of the vegetation season was slowed down by a cool and rainy May. The high temperatures at the end of June “compensated” the later start, bringing thus the start of harvest to September 20th. Of the last 4 vintages this is the most productive (see table below) which is the reason of wines with slightly lower alcohol content.

A very irregular year, that started with a atypically cold winter with some snow and temperatures below zero at the end of the season. During spring & summer sunny days were often followed by rainy days thus creating a lot of work for the winegrowers. In summer torrential rains fell several times, also a rare event for the area. But the hot and dry September permitted the grapes to mature correctly. The best wines were made by those that picked the Sangiovese at the end of the harvest period (mid October).

The higher overall rating of 2018 is explained, once again, by the fact that mostly top series wines were present from that vintage (Riserva & GS).

Here follow the ratings of the wines grouped under their respective place of provenance (UGA):

(My) winery of the year: Fattoria Santo Stefano, new winery-surprise: Castellaccio (that brought CC 2013 – sic! and Riserva 2015 and both were fantastic), the most unusual wines: Capannelle Gran Selezione 2016 & Pratale Riserva 2019 Villa Montignana.

Some photos of all the bottles over 94 points will be published soon. 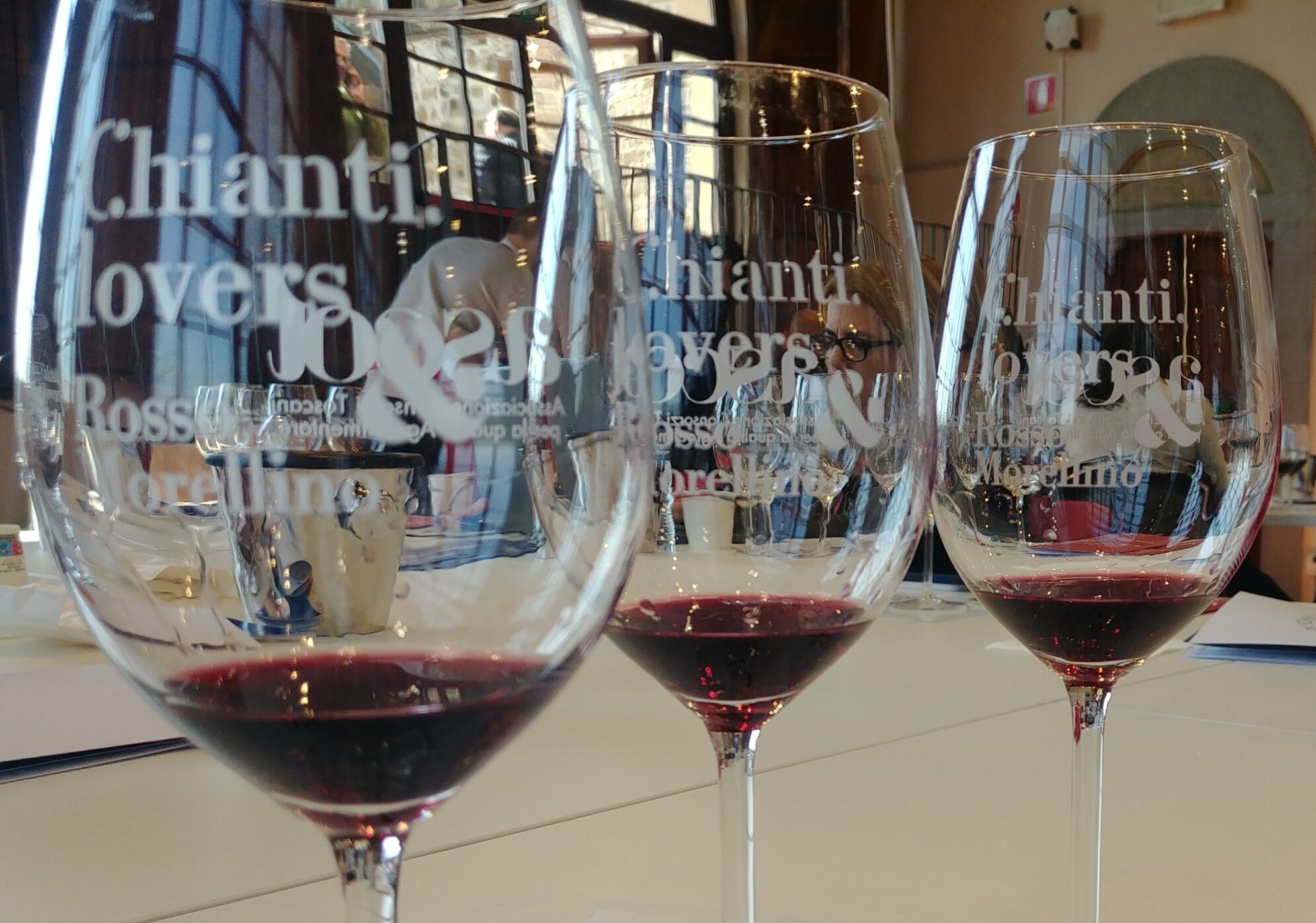 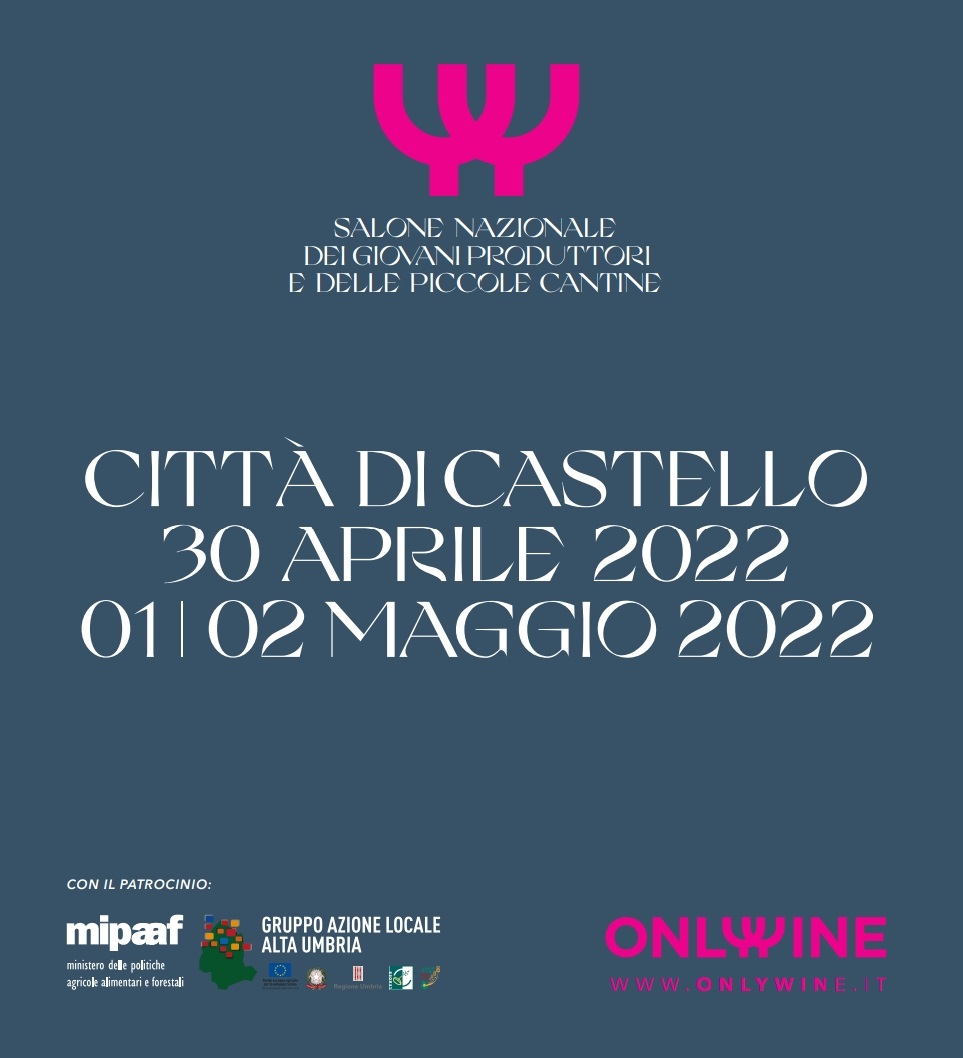 June in Wine (wine events in & with Piedmont and around)